Lightweight yet inherently strong, the BiWire Carabiner adds a totally new dimension in what is effectively a locking wire-gate carabiner. Two distinct and opposite actions are required to open the gate, which is highly resistant to dirt and ice. This patented design features an outer gate, which protects the inner gate and prevents rope or hardware from opening it. Neither pressure from the outside nor the inside of the carabiner can cause both gates to open. This makes the BiWire a safer alternative to a traditional non-locking carabiner. Even though the wires appear thin, the BiWire’s minor axis strength is comparable to a conventional solid-gate carabiner. Every carabiner is proof loaded.

NOTE: The BiWire should not be used to replace a conventional locking-gate carabiner because the gate is not physically secured by a sleeve. It is possible for something to push open the inner gate, allowing the possibility of the carabiner coming unclipped. Use the BiWire as an alternative to a non-locker when you want extra strength and security. 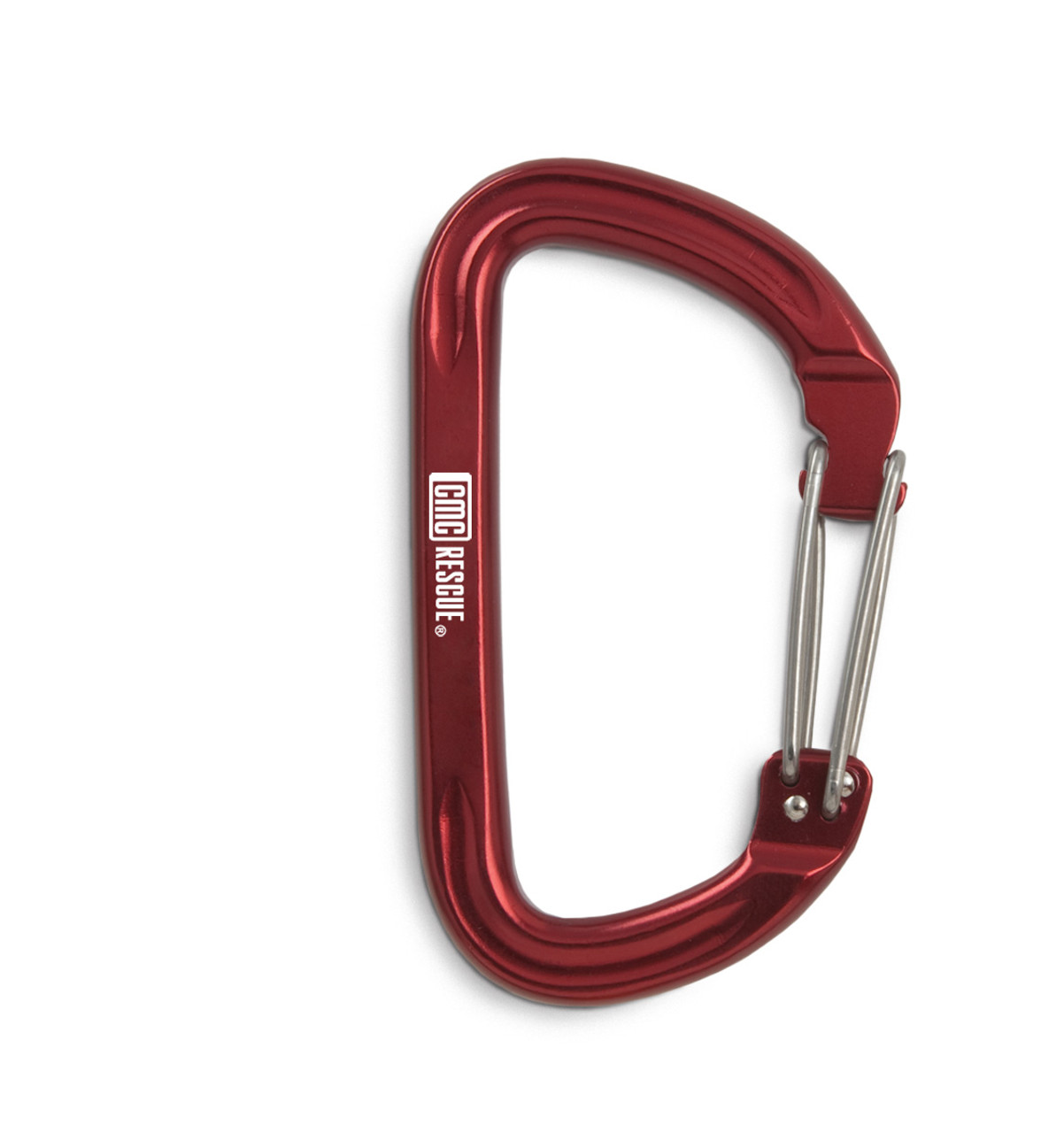